I know this is small change for many seasoned bloggers, but for me it’s a big deal to celebrate 100 followers!!! (I’m totally stealing this idea of a party). What I’d like to do is have a Blogging Party to celebrate YOU! I’m enjoying the WordPress Community more than I ever expected & have come to know many of you through your writings with my new addiction to reading posts! I’m even enjoying Poetry and I wonder, how did that happen?

Please tell me about yourself, your passions & blogging!

Here is how you can celebrate with me:

I’ve also expanded to 2 blogs — Brown Bag Letter results from my love for antiquing and the frustration of unidentified people in portraits and photographs. So, I’ve started synchronizing photos of real (forgotten) people with stories of folks who tell me about their grandparents and family folklore. Click here to visit: Brown Bag Letter

My favorite sites for finding you  have been: 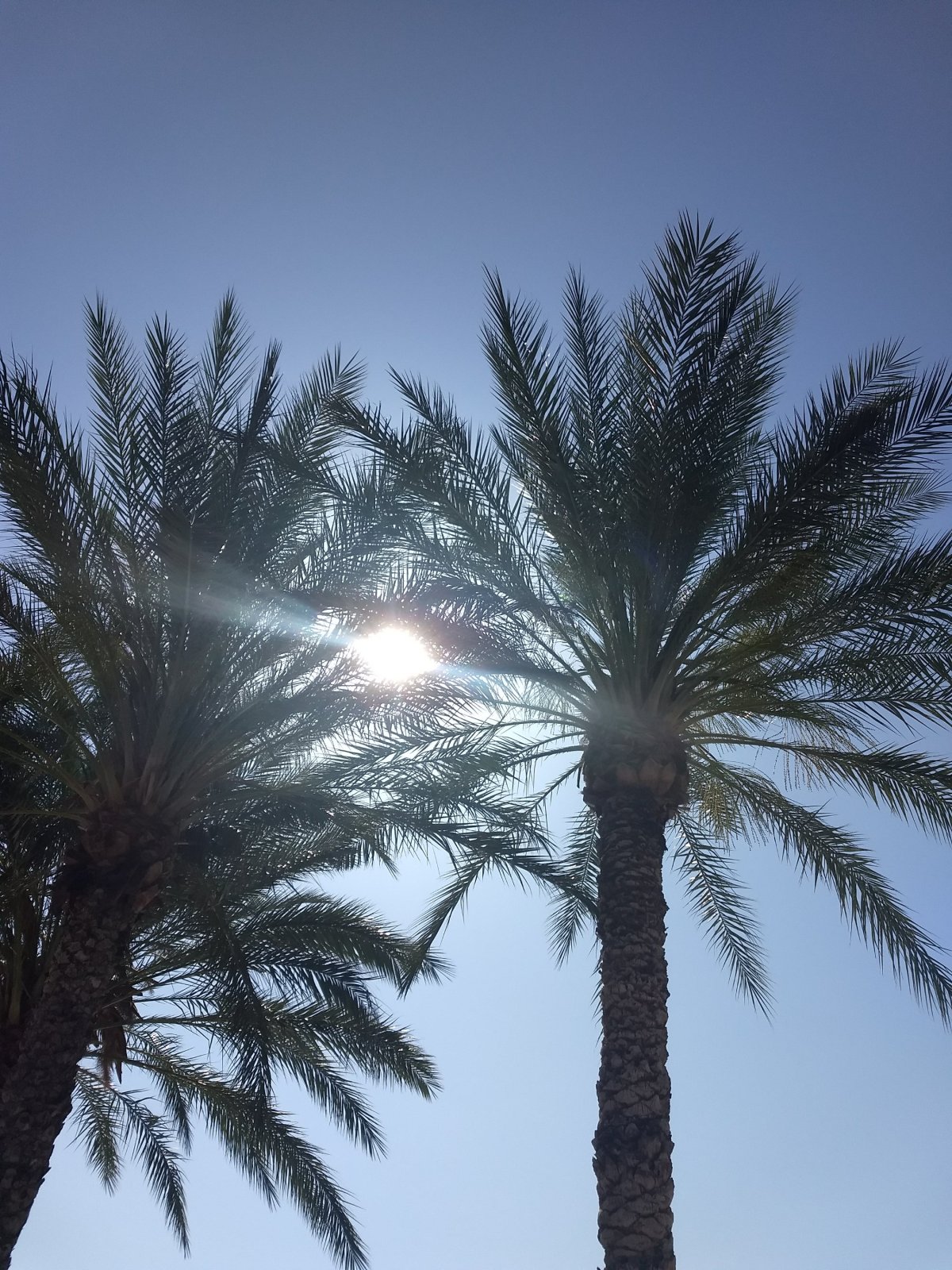 Is it premature to say that TODAY IS GOING TO BE AWESOME? I think not . . .

I mean really, a cup of coffee, a banana and a phrase to set the day right. What a great way to start. So, now it’s your turn: 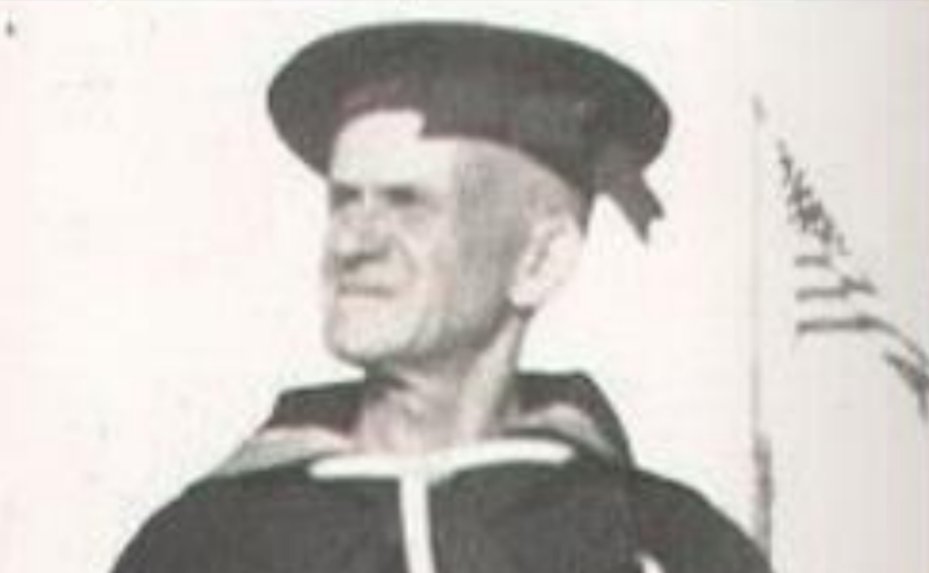 My Great-Grandfather, Mr. George Bunting was an intriguing man. I wish that I could travel back in time to meet him. He served in the United States Navy during the Spanish American War. I  am fortunate to have a few of his log books, filled with meticulous notes of what foods and items were used in the ship’s galley. He also kept a personal diary of the ship’s journeys, mostly port to port with the dates they sailed and landed. One day they came across a ship that was sinking and they took the sailors on-board, saving their lives from the treacherous sea. He was a sailor and I call him rebel but that’s not the full story!

My Great Grandfather was more than brave and adventurous, he was homesteader! After the war, he relocated his wife and five children to Montana from Maryland. Imagine with me if you will, it is around the year 1899. Times were tough and this young father hears that there may be good opportunity to settle and thrive in a distant land. I’m not sure how they got there, or how they moved their things, it may have been by horse, train, or both. What I do know is that they risked EVERYTHING to homestead. They struggled in ways that we of the 21st Century will never understand. Many years later, they lost the farm, but his son Lewis’ favorite stories came from this time of his life. I can still hear my Grandpop’s voice telling me, “You think it’s cold and snowy here in New Jersey? Well, let me tell you, the snow was so deep in Montana, we used to sled off the barn roof!” His Daddy was a rebel, but that’s not the full story!

May we all find our rebel within!

Yes, I agree with you, it is a bit skewed to be holding hands with a $5 alligator. Nanos came to us last year, when I found him on clearance at the local market, I thought Jake might enjoy floating on him in the pool. Little did I know that Nanos would last longer than the $5 expectation.

This creature has been thrown, drug around, pounced on, hung on the wall & used as a runner in the playroom. He’s probably been peed on by the dogs too. (Don’t worry, he’s plastic, anything will wash off!)

I’ve been enjoying Nanos therapy almost every afternoon while here in Arizona. When your helping with a two year old and that two year old takes a nap . . . let me tell you, you relax too! Really, I have no guilt floating in the pool, getting a great tan. (It’s called survival of the fittest.)

Today, as I was floating, I mused over different things I’ve read, seen and experienced and I looked down & Nanos was holding my hand. Well you have to rest your hand somewhere! When I realized all the fun, relaxation and discounted therapy Nanos has brought, I found myself in a place of gratefulness. Nanos lead me to think of other things that I am grateful for too. Wow! Forget extravagance! I’ll take the $5 joy any day! I hope find your Nanos too!